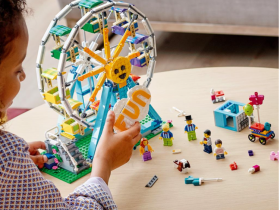 Based on the Marvel Comics series of the same name. “What If…?” explores what would happen if major moments from the films of the Marvel Cinematic Universe occurred differently. Enter the multiverse of unlimited possibilities. Marvel Studios’ first animated series, “What If…?”, starts streaming on August 11 with new episodes Wednesdays on Disney+.

Here is the official trailer for the series to give those who haven’t seen the trailer and are wondering what to expect.

The first of the two sets we are looking at is “What If…?” Peggy Carter was injected with the Super Soldier Serum and became Captain Carter?
Captain Carter & The Hydra Stomper [76201]
Pieces: 343
Price: AUD 49.99
Available: 1st August
https://www.lego.com/en-au/product/captain-carter-the-hydra-stomper-76201
When iconic Marvel villain Red Skull steals the Tesseract, one of the most powerful objects in the universe, kids put Steve Rogers into The Hydra Stomper mech to get it back. Includes Captain Carter, Steve Rogers and Red Skull minifigures, plus a buildable mech with an opening cockpit and 2 stud shooters. The posable mech stands over 5 in. (15 cm) tall and features posable limbs. Perfect for dynamic play and display.

The Second set looks at “What If…?” Tony Stark when to Sakaarian rather than Thor. From the trailer, we see Eric Killmonger, the Black Panther villain, saving Tony Stark from a bomb at what would have been the beginning of the first Iron Man movie.
Tony Stark’s Sakaarian Iron Man [76194]
Pieces: 369
Price: AUD 49.99
Available: 1st August
https://www.lego.com/en-au/product/tony-stark-s-sakaarian-iron-man-76194
This expansion of the Marvel Cinematic Universe features 3 minifigures – Tony Stark, Valkyrie and The Watcher – and a buildable mech that can also be rebuilt into a powerful-looking car. 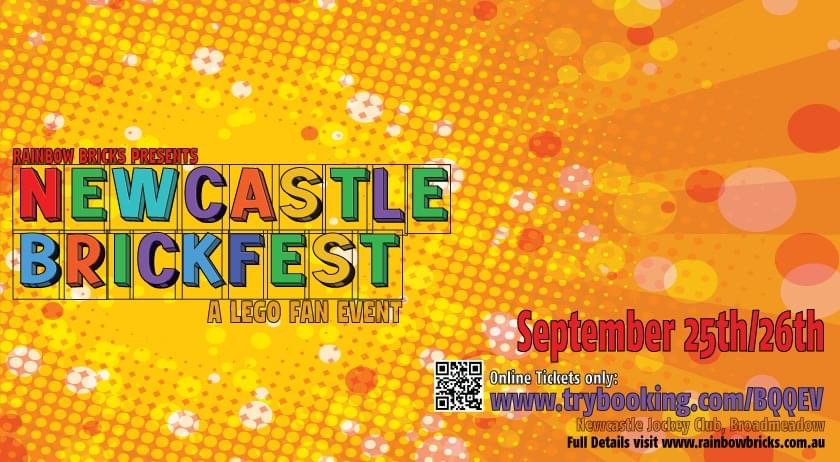 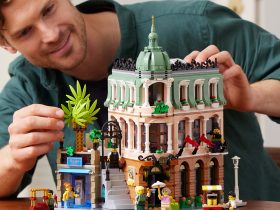 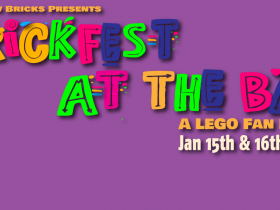 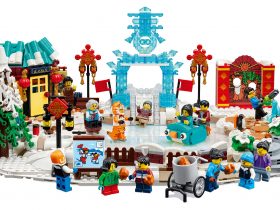 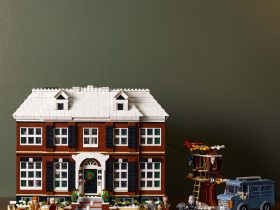