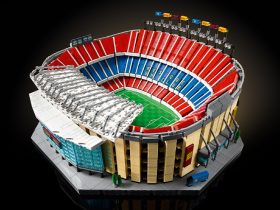 We have a second promo for season Four of LEGO Masters Australia!
What we now know from the promo:
– The show returns on Monday 18th April
– We know there are 16 contestants [8 teams of two] with a number of Rainbow Bricks members competing this season.
– They will compete for the title of Australia’s next LEGO Master and the prize of $100,000.
– Filming has moved to Sydney, which may account for the number of Sydney teams this season.
– The promo shows Hamish as Indiana Jones and Ryan as Indiana’s Dad, Henry Jones Sr. We can probably expect an Indiana Jones build challenge at some stage this season, similar to the Star Wars and Marvel build challenges in previous years.
– Exciting new challenges. From The Car of the Future to The Stuntman — which will see contestants building a model that can fly through a hoop of fire.
– Delta Goodrem, visits the competition, no suggestion at this stage, to why she is visiting other than some cross-promotion for The Voice or a new album.

Are you excited for Season Four? 🙂

Australia’s greatest LEGO builders will do whatever it takes to win 🧱🏆 New #LEGOMastersAU starts Easter Monday on Channel 9 and 9Now! 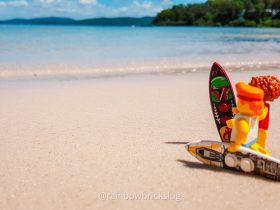 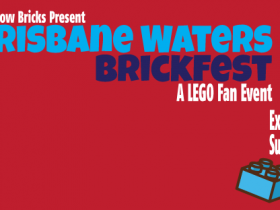 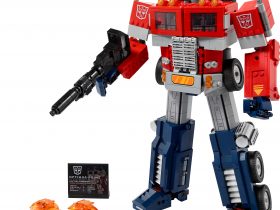 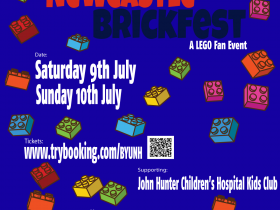